I had my last class with Dr. Birzer yesterday. It was a bit sad. I enjoyed that class SO MUCH. It was a great last class. Birzer shared some really wonderful quotes with us that I wanted post:

John Paul II called Auschwitz the “Golgotha of the modern world. . . . built for the negation of faith—faith in God and faith in man. . . . [meant] to trample radically not only on love but on all signs of human dignity, of humanity . . . . built on hatred and contempt for man in the name of a crazed ideology.”

In assessing a century of ideological terror, John Paul II concluded: “It is by uniting their sufferings for the sake of truth and freedom to the sufferings of . . . the cross that man is able to accomplish the miracle of peace and is in a position to discern the often narrow path between cowardice which gives in to evil and the violence which, under the illusion of fighting evil, only makes it worse.”

Russell Kirk: "At the back of every discussion of the good society lies this question, What is the object of human life? The enlightened conservative does not believe that the end or aim of life is competition; or success; or enjoyment; or longevity; or power; or possessions. He believes, instead, that the object of life is Love. He knows that the just and ordered society is that in which Love governs us, so far as Love ever can reign in this world of sorrows; and he knows that the anarchical or the tyrannical society is that in which Love lies corrupt. He has learnt that Love is the source of all being, and that Hell itself is ordained by Love. He understands that Death, when we have finished the part that was assigned to us, is the reward of Love. And he apprehends the truth that the greatest happiness ever granted to a man is the privilege of being happy in the hour of his death."

Also. I am in the middle of reading this wonderful article by Piper about John G. Paton. Here is the link, I highly recommend it. http://www.desiringgod.org/library/biographies/patton.pdf

And lastly...another thing I've been thinking about and wrestling with:
"I find I must drive myself to study, following the 'ought' of conscience to gain anything at all from the Scripture, lacking any desire at times. it is important to learn respect and obedience to the 'inner must' if godliness is to be a state of soul with me. I may no longer depend on pleasant impulses to bring me before the Lord. I must rather respond to principles I know to be right, whether I feel them to be enjoyable or not." -Jim Elliot 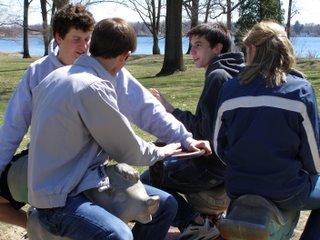 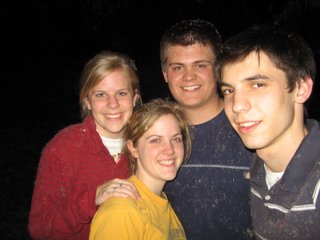 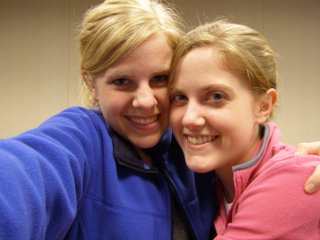 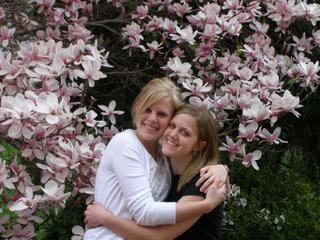 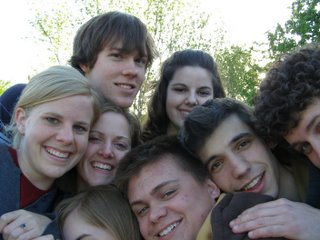 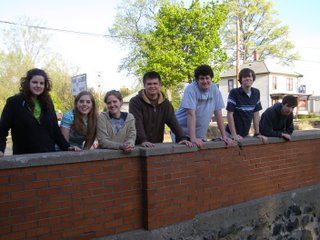 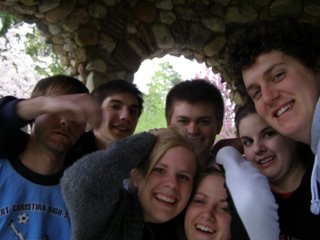 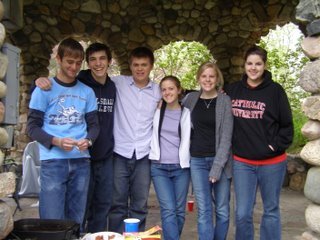 I remember you posting or giving me that Eliot quote a while back. It's so so necessary to learn, and so hard to follow...