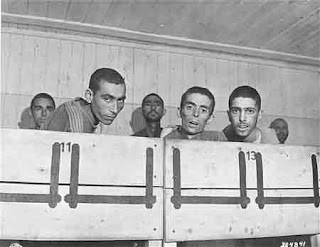 Having spent some time this semester reading about the atrocities of the Holocaust in Wiesel's Night trilogy, and after perusing the horrific images at the Holocaust Memorial Museum in D.C., I can't tell you how many times I have heard or read the words "we will not let it happen again." It even came up in several class discussions and the sober concensus was, indeed, "what a terrible thing; good thing people stepped in and stood up when they did...if only it had been sooner."

Genocidal regimes are not gone.

Just this morning I saw this article about: SUDAN (Darfur) This is, i think, the first I've actually heard the Sudanese regime likened to the Nazi regime. That should strike a chord... "we will not let it happen again," right?

Ethnic cleansing, the battle for power, call it whatever you want. God grieves.

What do we do in the face of such horrors? We do say "We won't let it happen again" and "why wasn't something done sooner?" With genocide in Darfur, the Congo, Burma, and other places, what MUST we do? NOW.

Can I suggest that we begin with earnest prayer?
We must depend on HIS strong arm or we will despair. We must abide in His HOPE. But we MUST educate ourselves so we can pray, think, and act strategically: in wisdon and with discernment. 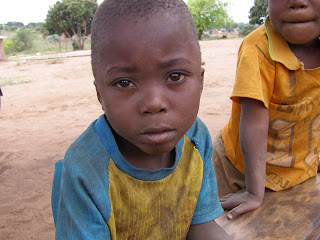