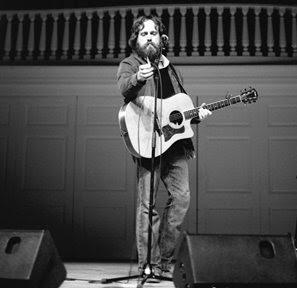 may 13th, yo! sarah and I are going!! I CAN'T WAIT. It's going to be a freakin sweet show. they're coming out with a new, 2-disc album in May called Around the Well. It looks amazing--out of print, never-released, and some previously released songs. aaahhh!! so they're touring a few major U.S. cities and the set-lists for the shows are fan-voted. yeah, i know. in a week they'll start opening for requests. it's going to be INCREDIBLE. i am so excited. AND I'm going with Sarah, just the two of us, which is wonderful. It will be one of the last "big things" before she graduates :( 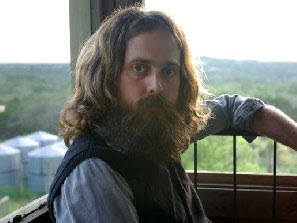